Did he say Yes?

It was one of those days I wanted to stay late at work. Yet again, my parents had invited a family to 'see' me. For those who aren't aware of this term, it means when a prospective groom and his family visit a prospective bride to plan an arranged marriage.

I wasn't ready to get married, I was still hoping to find my True Love, the kind you see in Yash Raj movies. The guests were supposed to reach at 7 pm. I ensured that I reach home after 8 hoping they will be gone by then. I was extremely irritated and nervous as well. What if they were still at home? The hot summer made things worse and so did the super crowded train. It was like everything was going against me that day.
And there was this smelly aunty standing right next to me in the train. Someone give her a deo! Damn these women, how can they be so careless. Either she did not take a bath that day or did not waste money on buying deodorants. I gave her 'the look' so many times, what else could I do? I was so irritated I wanted to spray my deo on her.

Anyway, I reached home at 8.30 pm. There were extra shoes and sandals outside, I could hear people talking the house. Damn.

So mom opened the door and quickly introduced and excused me from the living room.
"Oh these days they make you work so late," said mom.
"Of course, we can understand, he also gets late most of the days," said his mom.

I was taken to my room and asked to change into a good salwar suit and jewellery in 10 mins. I had to now. So, all set to ensure they 'reject' me, I just changed, didn't even wash my face and mom led me out to the living room again. After a few minutes of exchanging pleasantries, it was suggested that the guy and gal get some privacy to talk to understand each other better.

I was asked to show him my room. We went inside and I sat near the bedhead. He sat 2 feet away. We spoke less, the usual - hobbies, education, career, etc. Initially, he appeared cool. Then, he started shifting away slowly. He had a strange look on his face. It seemed he wanted to say that he too doesn't want to get married buy did not know how to say that. I hoped he said so. Or maybe he was gay. In either case, I would have been happy. But I can understand it was tough. I couldn't tell him I was not ready for marriage yet.

He looked at the balcony complete with many plants and suggested we stand there for some time. We went and for some strange reason there was a pleasant breeze. Then he noticed the several fragrant mogra flowers that had bloomed in one of the pots kept in the balcony. He asked me if he could pluck them. Oh, he must be gay, I thought again. Good. And then I remembered how we are forbidden to pluck flowers after sunset. So, I gave him the permission. Maybe mom would not like him then. 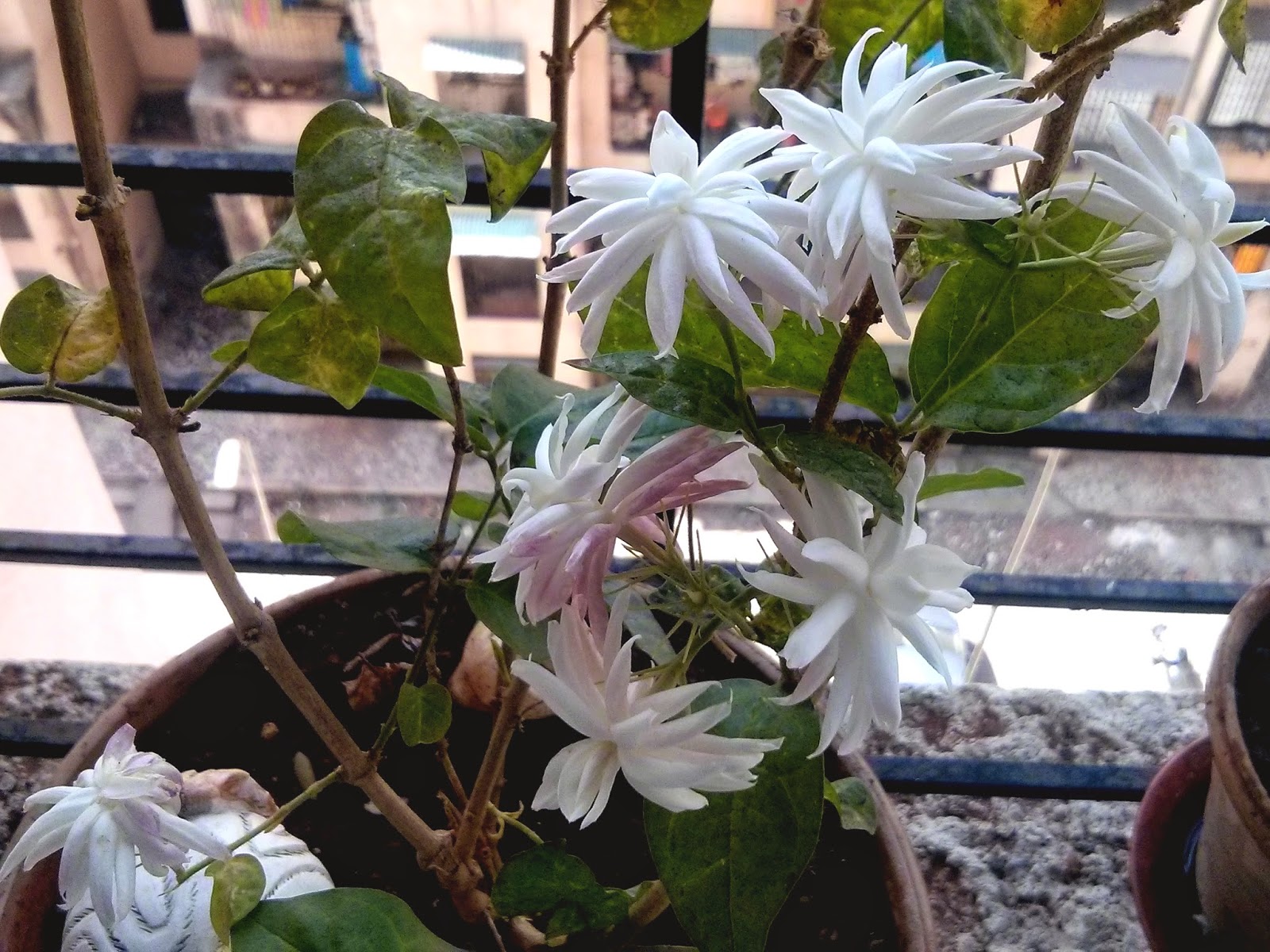 He collected a handful of flowers and smelled the lovely fragrance. Then he looked into my eyes (the moon in the background painted a lovely picture) and gave the flowers to me. Smiling innocently, he said, "You look so beautiful in this moonlight. And these fragrant flowers will look so beautiful on your hair,"

We went to the living room. He did not say anything else. They left soon and I went to my room. It was a different experience, the guy seemed really nice.

Mom told me how she was mad at me as she knew I purposely reached home late. I had to hear all those things angry moms say in such situations with a generous garnish of emotional blackmail. She noticed the flowers I had kept on the bedside table and asked about it assuming that I plucked in anger. I did not say, "He did it!" I could not. Something had happened. I suddenly liked the guy and wished I could have spoken to him more.

The phone rang in 10 minutes after they left. I could hear Dad talking something on the phone. Too much conversation was happening.

She hugged me and suddenly pulled back.
"Ssshhhee, you are stinking Didi! Didn't you know? You met him like this? And he said YES? He must be the best person. Why didn't you wear a perfume? You are so stupid."

And then, everything made sense. The aunty in train did not stink, I did! The guy kept shifting away and then suggested getting some fresh air in balcony coz I was stinking! He gave me fragrant mogras to indicate I need to take a good bath instead of saying, "What's That Smell Boss!" Yet, he wanted to marry me.

Mom Dad came to me and announced the good news. Dad said they wanted my phone number so he gave it to them. I was happy.

But I hated myself for spoiling my manners. Like everyday, even on that day, I should have taken a hot refreshing bath with Racold water heater after returning from work and all that train travel. Racold always gave me that feeling of rejuvenation. I spoiled his first impression of me. I went to take a shower and to give life a fresh start.

I understood, that once in a while, like others, I can smell bad too after all the long travel and perspiration due to hot weather. And I decided, that if I came across a smelly person, instead of holding my breath and getting irritated, I will convey the message without hurting anyone's feeling. Just like he did.

I replied instantly:
I know a place where the food is awesome.

We met the next day, a Saturday, and I wore a saree and a gajra I made from those Mogra flowers. Of course, I took a good hot bath before leaving from home.

So, if you come across smelly people, try to deal smartly and save yourself from all that stink:
This post is my entry to the "Close Encounters of the Smelly Kind" contest by Racold on Indiblogger.
Check out this cool video about a smelly boss. #What'sThatSmellBoss?

You may also like The last local.
Posted by annucool15