3 Reasons reason why "S" gets kicked out 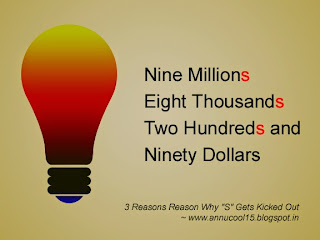 Ever wondered why was the letter "S" spared from the names of some numbers? Why aren't 200, 300, 400, etc. called Two Hundreds, Three Hundreds, Four Hundreds and so on?

Perhaps, the letter "S" was too overworked among the set of consonants.

My belief is mostly based on my own baseless logic and one fact.

Of nightmares, losses and a reality check 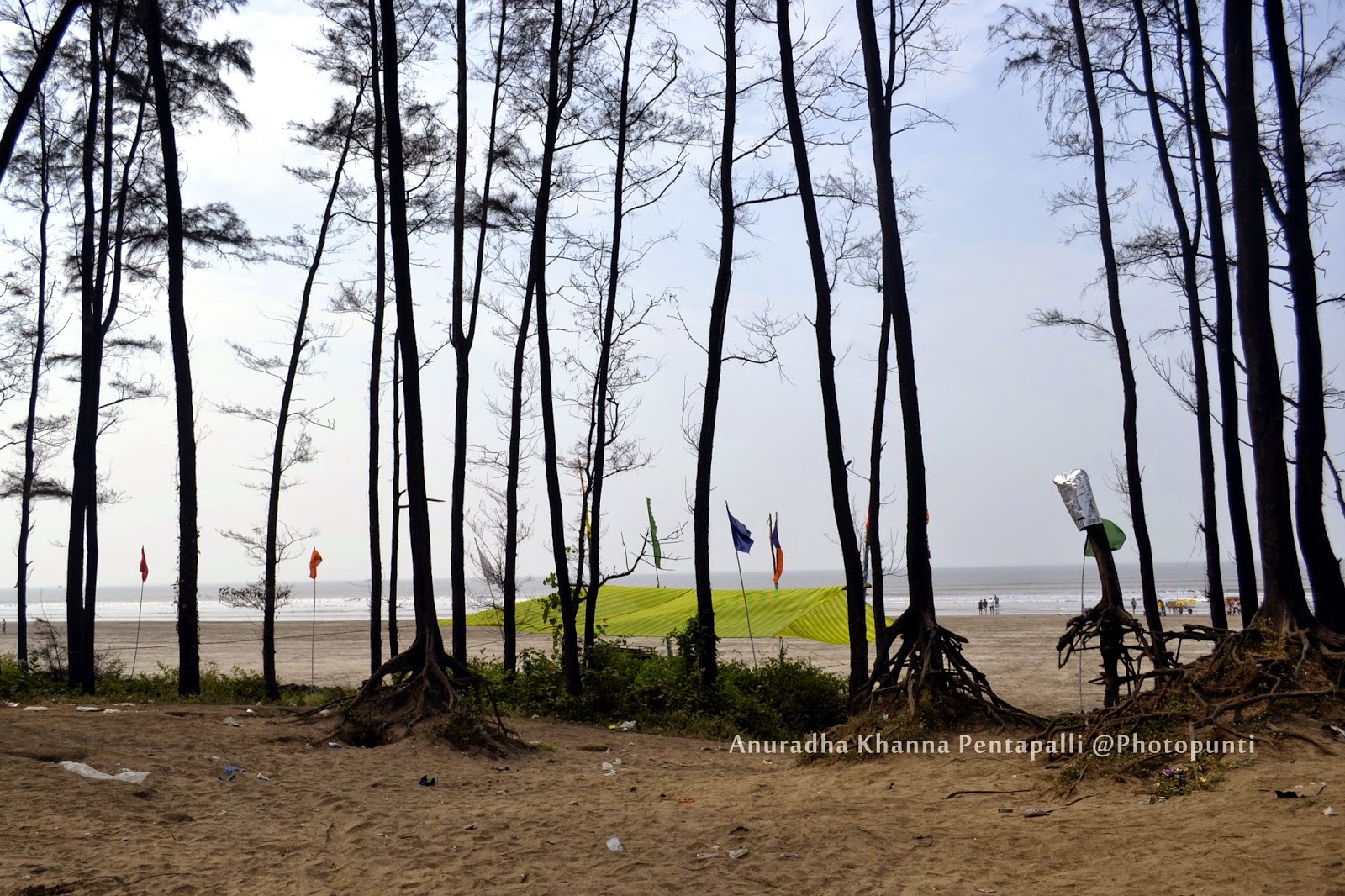 I woke up to a nightmare of losing someone very close to me. Perhaps it was the effect of watching back to back episodes of Monk last night. But it felt so real...