The long and short of it

They were too many. Mostly beautiful, dark in complexion, but a few (10 to 15) were very fair and they sometimes felt discriminated as they were looked down upon. Nevertheless, they all were pally with each other and often played little games.


Sometimes they formed three groups and intertwined until they almost reached the end and swayed freely after a band tied them together. They called it Choti [Plaits]! Sometimes they would form two separate teams of three groups thus to form Double Choti.

More often than not, they played by themselves, falling openly from the top as if they were cliff jumping. They called it Open Play. 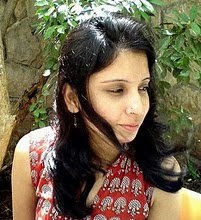 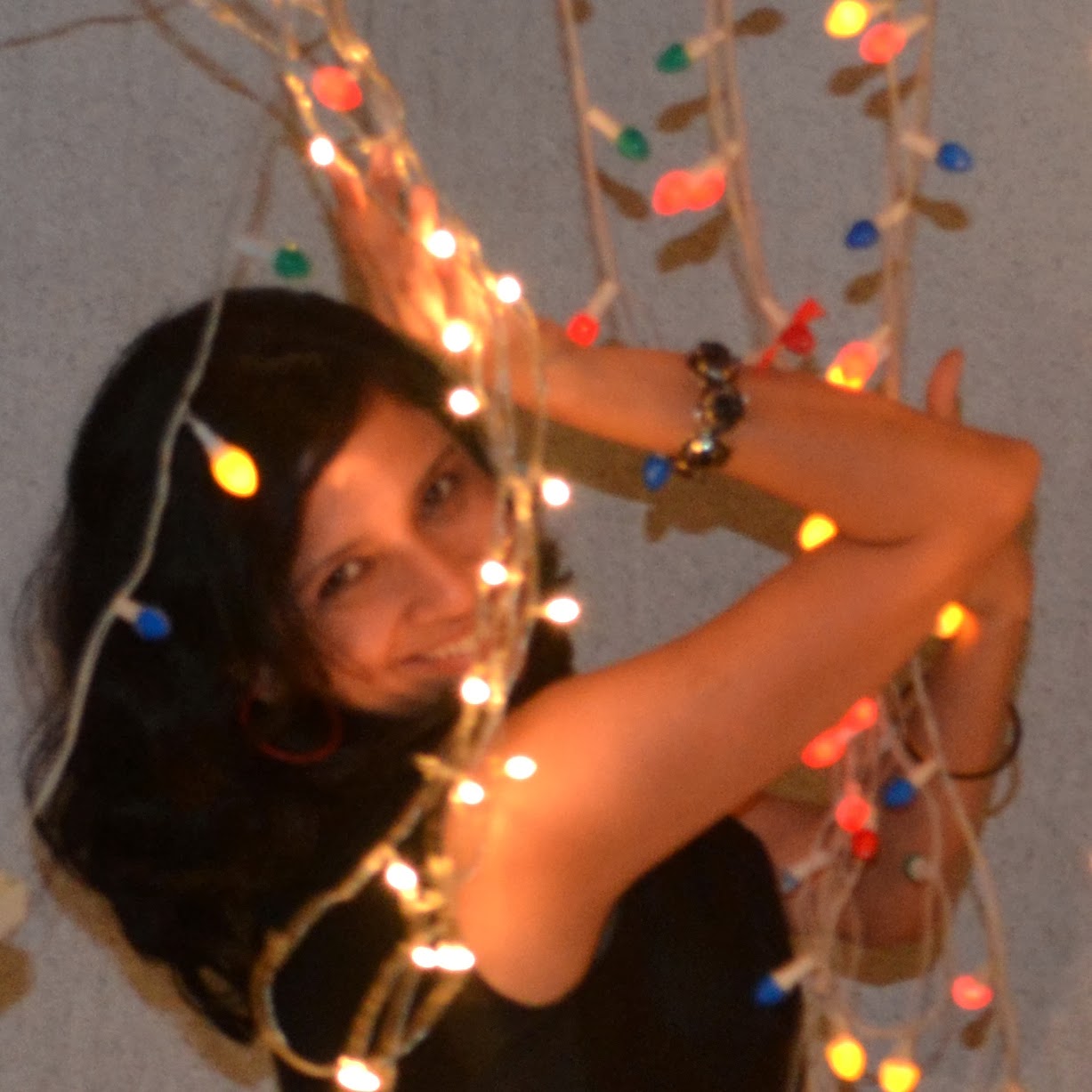 And Pony was their favourite, especially its tail. How they loved when the breeze gently swinged them from one direction to another! There was a Bun and French Knot game as well, but that was enjoyed only during special occasions. Lately, they played lesser. It gets boring at times you know... the same old games - from Choti to Pony. 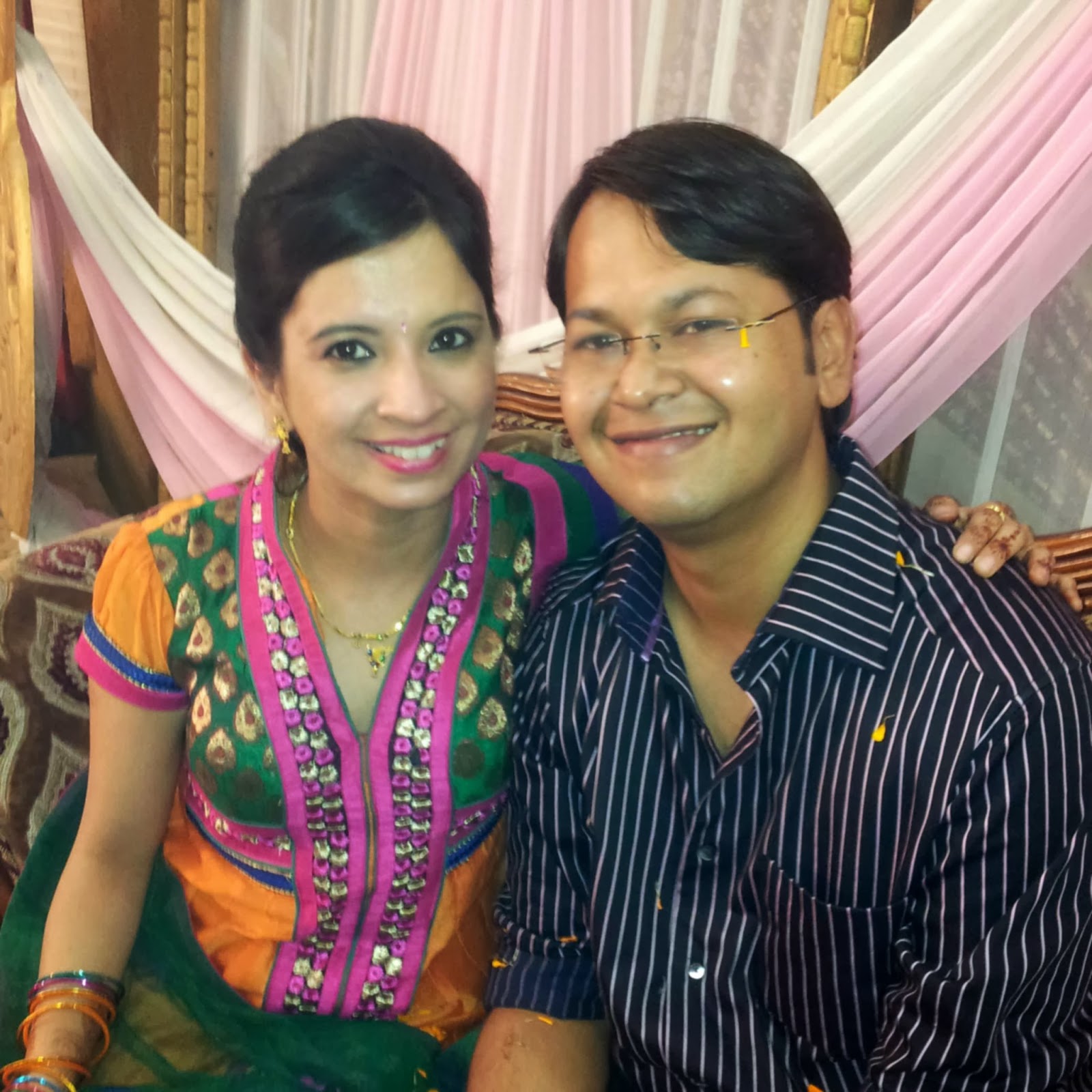 So I just had a haircut yesterday... the long tresses are gone and everyone's loving it. 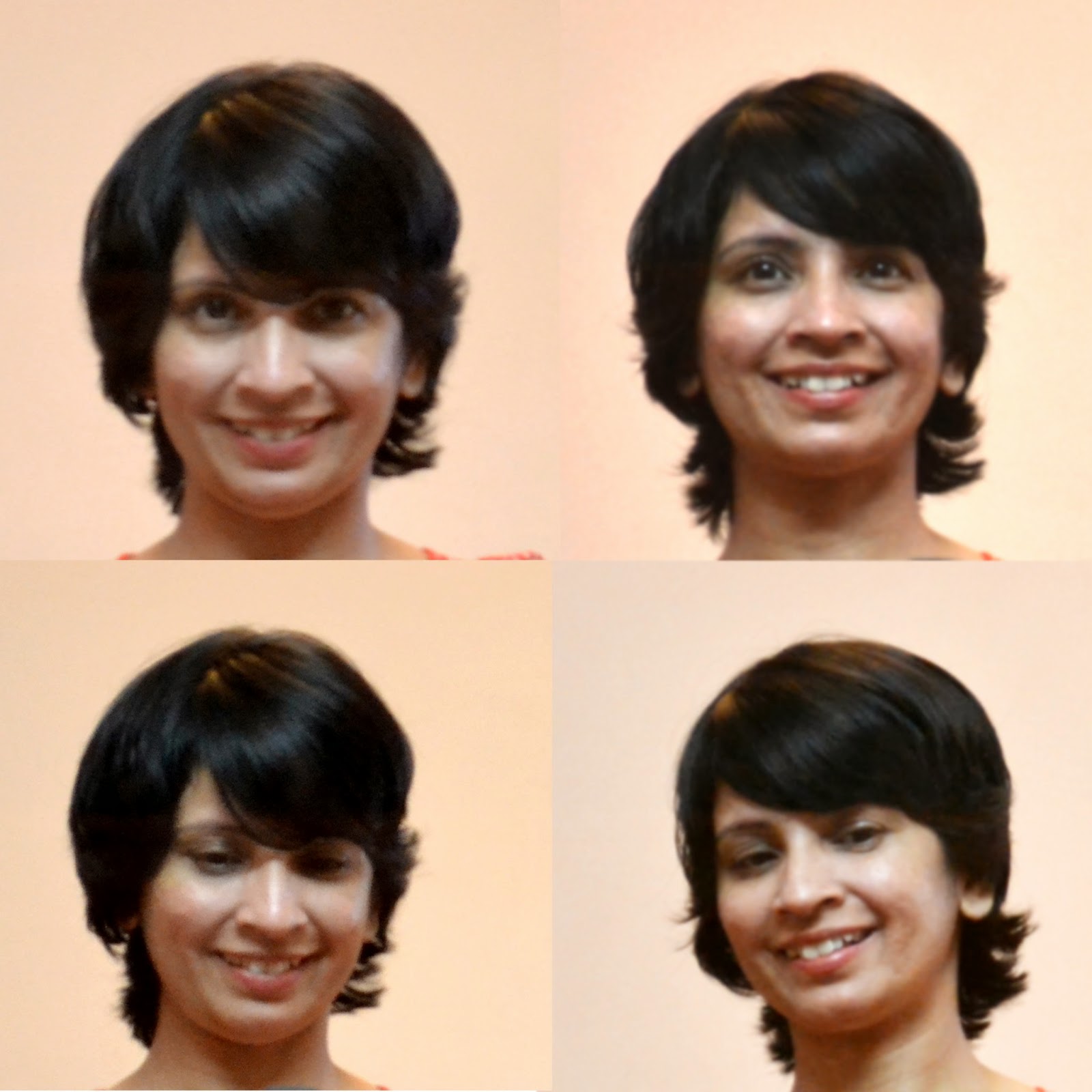 The games will be new now. And there will be a lot of bounce too! Cute little pins and clips will be handy and will sprinkle colours on the black background. The partitions will change from left to right and then back to left. If they get soaked in rain, they will dry up soon.


Long story Cut Short, I am glad I switched to Dove a couple of years ago and I love how Dove lets me play with my hair. Longer or shorter, I love the games we play as we are stronger!

This post is written for Indiblogger and Dove's Go Play contest #DovePlay.
Posted by annucool15