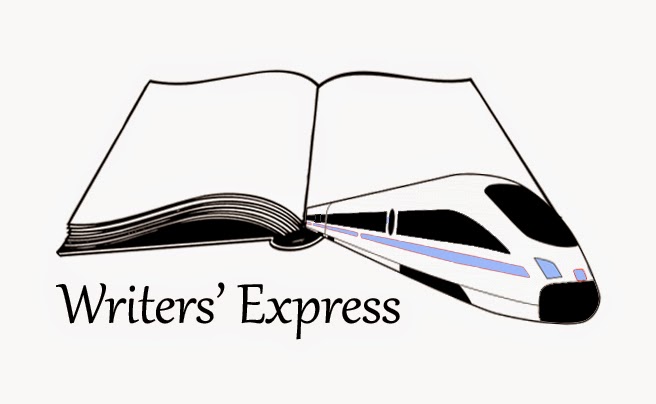 When Tara realised that Cyrus was not at home in the morning, she was pleasantly surprised. She realised her behaviour was rather rude. She should have controlled herself since Roohi was around. She also felt bad that she didn't even offer him dinner the previous night. Shekhar was right, it was so unlike her.


It was a pleasant Sunday and she decided not to spoil anyone's mood. Also, she needed to be in a perfect state of mind to do what she had decided for the day.

Shekhar's phone beeped with an SMS from Cyrus - Sorry bhaiya for all the trouble. But I am meeting a broker in a while and will move to a new place soon. I don't want to upset bhabhi. I will reach home after dinner.

Shekhar was not happy with all the drama in the house. Yet, when he saw Roohi hopeful of an exciting day ahead, he decided to not raise the issue. He tried his best not to taunt Tara. Yet he framed his sentence wrong.

"Hey sunshine, someone must be so happy today! Cyrus will not be home until late night," Shekhar realised his mistake immediately.

Tara heard him but, as decided, she kept her cool. Shekhar was surprised that she didn't retaliate the way she ideally did when being taunted. He liked to tease and taunt her at times.

"Don’t you ‘hey-sunshine’ me all the time idiot, I don't want to spoil the day. Say it one more time and then you see," said Tara.

Shekhar was relieved to see her reaction, she was her normal self and that was good enough for the day. He looked forward to watching the new Disney movie, as he had promised Roohi, and having a wonderful family day ahead.

Tara however had some other plans and she most definitely did not want to discuss those with Shekhar.

"Papa, when are we going for the movie?" asked Roohi as she saw Shekhar working on his laptop.

"Wait Roohi, let me book the tickets first. I am just doing that."

It was one of those days Roohi loved the most. Tara used to be at office until late everyday. However, almost every Sunday, Tara spent the entire day with her. Brunches, movies, games, malls, gifts, ice creams and sometimes even a picnic at a water park or beach, there was nothing else Roohi could have asked for.

Shekhar turned to Tara who was busy reading the newspaper, "Tara, is the 11 am show okay with you? We can have lunch after that."

Tara quickly kept the newspaper on the table and picked her laptop.

"Er... I am so sorry, I totally forgot to tell you last night. I have an urgent media plan to work on. It must reach the client by 1 today. Why don't you both watch the movie first? I will directly join you for lunch," she said trying to look busy.

Tara knew how to handle such situations.

"Roohi beta, I want to watch the movie too, but what to do? Work is also important, right? I promise we will have your favourite ice cream and also have a lot of fun later. Just watch the movie with Papa and I will join you for lunch. I promise."

Tara hated lying to Roohi. But this time she had to. She was planning to check out Cyrus' backpack to gather some piece of information strong enough to convince Shekhar that he must not stay with them. Also, she hated those animated movies. So she was glad to stay back at home alone. She just hoped  that the movie tickets were available.

"Alright Roohi, the movie is booked! Today Papa and Roohi will watch an awesome movie together and have caramel popcorn too. Let mom do all the boring work," said Shekhar ensuring that Roohi feels better.

But more than Roohi, Tara was happy.

While everyone was away, Tara went through Cyrus' stuff in his backpack. Apart from the regular things, there was a pen drive. She immediately copied its contents in her laptop and kept it in the backpack again.

A curious Tara, hoping to find something against Cyrus, was shocked to see the jpeg images. There were just three photographs.

The first one was of two girls, probably in their early twenties.

The second was of a dark place, a garage, a deserted house, maybe a small godown.

The third one was of a woman's body lying in a pool of blood on the floor. She was perhaps at the same place that was in the second photo. The light was low. The face was not visible as the photo was clicked from behind the girl.

Tara started trembling. Her heart started racing. She somehow managed to go through his backpack again hoping to find some more information.

She found a visiting card of someone called Jennifer Joseph, photographer.