"Listen, I am the grandmother and you are just the mother," cried Ileana as she pulled little Sammy towards her.

"That's what I am saying too! Since I am the mother Sammy's got to be with me," Hally lifted Sammy in her arms and resumed her seat on the sofa at Andrea's house.


Andrea was amused. She was used to this argument since a few months now and yet, every time they argued, it brought a smile to her, unless of course, until they broke into a fight.

Ileana and Hally did not have any other issues as such. They pretty much adored each other and spent a couple of hours together every day. If one fell sick, the other would worry. If one got something new, she would share with the other. Except when it came to Sammy. They both were terribly possessive of her. They both wanted to decide things for Sammy - when she should play, when she should study, when she should get married...

The fight was resolved soon as Sammy fell asleep. The little one had her own way to bring an end to this senseless argument. Andrea wondered if all the fights in the world could be sorted so peacefully. There's no harm in wishful thinking right!

Time flew as Sammy was potty trained, sent to school and one day married off to a handsome guy. Ileana and Hally looked at her with much love and an eternal sense of satisfaction. Andrea was pleased they were so happy together, even when it came to Sammy now. They were indeed growing up.

All of this happened in a matter of some thirty minutes. It was time to go home to prepare dinner, so the mothers of Ileana and Hally asked them to stop playing with the doll and visit Andrea some other time.

The innocence of childhood is something we can learn a lot from. As we grow and get entangled in the multitude of responsibilities and problems, we forget to take a bird's eye view of our life. We keep saying that time flies. No, it doesn't. It moves at the same pace every day, one second a time. Sometimes we just need to sit back and see that the tiny problems we are surrounded with on a daily basis will evaporate soon and in a few days we won't remember accurately why we were so tensed on that lonely Thursday afternoon.

Ileana and Hally summed up life in just about thirty minutes. It's not that tough after all. 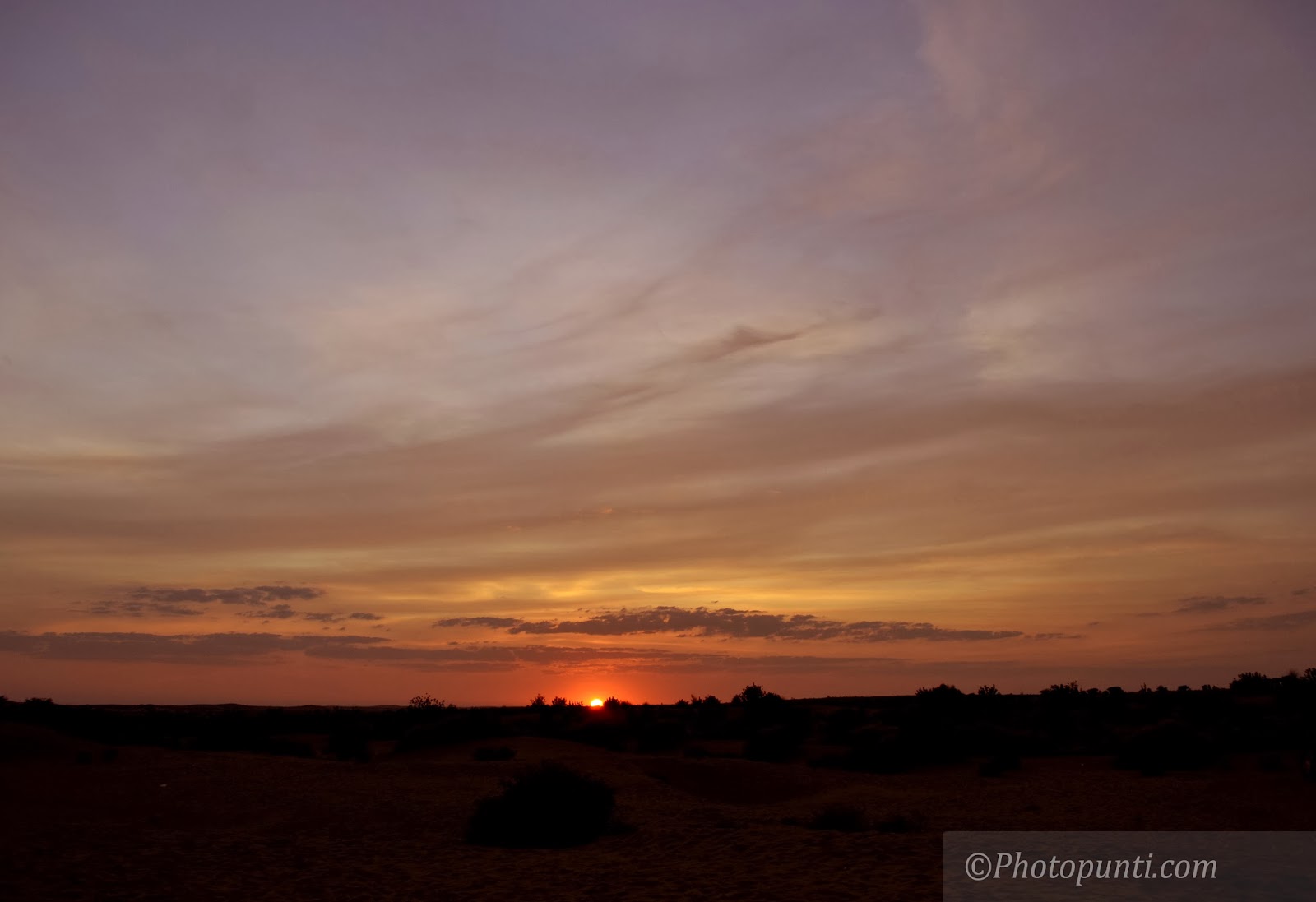 So once in a while, observe the little innocent games kids play. And learn. Coz they will be potty trained, sent to school and married off in no time. And then, sitting on an armchair thinking why we broke our heads over little things that seemed huge at one point would make no sense but make us wonder if only we could go back in time and take things easy.
Posted by annucool15